France therefore independently and categorically confirms that sarin was used on 4 April. The United States, the United Kingdom, Turkey and the Director-General of the OPCW have also established that sarin was employed on the basis of analysis of biomedical samples.
Based on this overall evaluation and on reliable and consistent intelligence collected by our Services, France assesses that the Syrian armed forces and security services perpetrated a chemical attack using sarin against civilians in Khan Sheikhoun on 4 April 2017.

This document is based on declassified intelligence from France’s own sources. 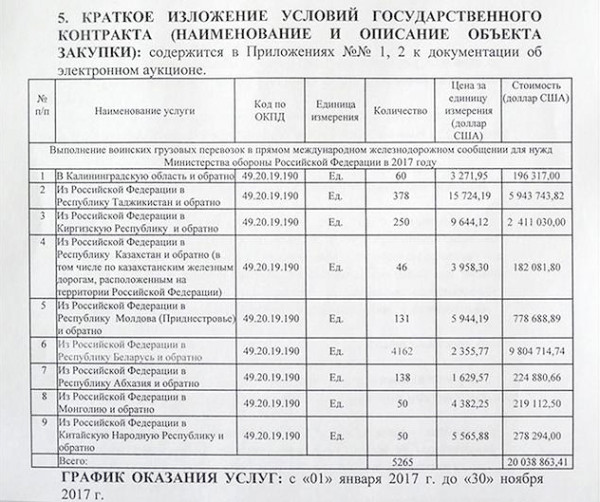